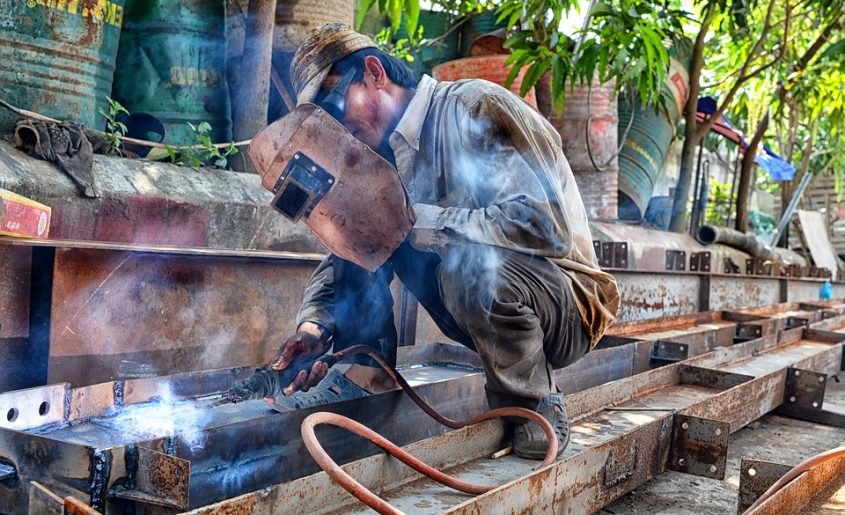 For years it has been feared that machines will replace people in the workplace and this is sadly becoming the case in many industries. Advancements in technology have meant that many repetitive manual tasks have been taken away from man and onto machine. This has been especially evident in heavy industry and manufacturing. The previous fears of early historians who predicted this however, failed to envision how the economy would survive and often thrive. They also failed to see that technology, although replacing many jobs would bring with it new industries and a need for new workers for a variety of roles. According to The Guardian, technology has created more jobs than it has replaced. This comes in various levels of change.

It is undeniable that in the industrial sector, technology has stolen and replaced jobs. Upon closer inspection it has to be noted that these jobs which have been replaced, are often undesirable – would we really want to hold onto them if we could? 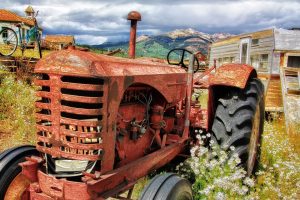 One of the first sectors in the UK which saw a decline in manual workers is agriculture. In the late 1800s there were over 900,000 workers in agriculture, this has dropped to less than 100,000 as recently as 2011.

Another significant job which has declined is that of laundrettes and clothes washers. This is due to a collision of indoor plumbing and technology providing automatic washing machines and driers. Out of 32.5 million people in England and Wales in the early 1900s 200,000 people were involved in washing clothes as a job. By 2011 this number had dropped to less than 35,000 even though the population had risen to 56.1 million.

It has been seen that there has been a major switch from labours historic role as a source of manual power to the care, education and preservation of others. In the last twenty years there has been a 909% rise in the amount of nursing assistant 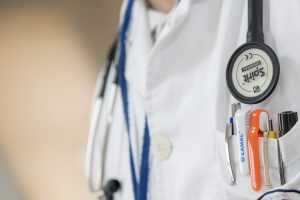 s and auxiliaries. The Office for National Statistics suggested that the number of these workers rose from 29,743 to 300,201 between 1992 and 2014. Within this same period, it was also noted that there was a: 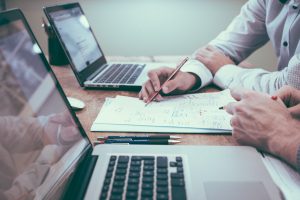 Sectors such as medicine, education and professional services have benefited from advancements in technology. It has allowed productivity and employment to rise. This is due to the easy access of information and faster communication. Another factor which has contributed here is that incomes have risen which has led to a demand for professional services such as accountants.

How Technology Has Shifted Consumerism

As mentioned before, incomes have risen. This is largely because technology has significantly lowered the price of essential items including food and has also cut the price of larger household appliances such as televisions or kitchen appliances. This has left more disposable income to be spent on holidays and leisure activities.