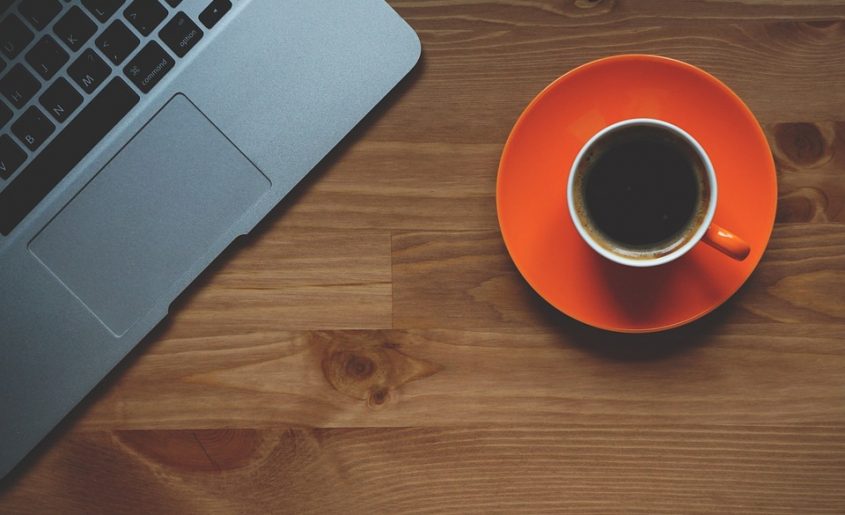 When it comes to business, the key to building good working relationships is communication. If you plan to take your business abroad, it’s always advisable to learn the language of the country where you intend to set up. Even if you’re only flirting with the idea of international business right now, being proficient in a language other than your mother tongue is always an asset to your CV. So if you’re planning on breaking into the foreign business sector in 2017, what languages should you be learning?

Mandarin is the most widely spoken language in the world, native speakers sitting at an estimated 955 million people, making up for a huge 14.4% of the world’s population. And with its rapidly developing economy and manufacturing bases, it’ 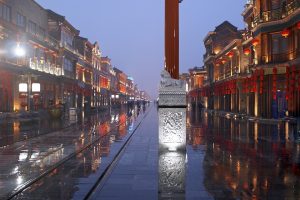 s easy to understand why China has become such a player in the business world in recent years. Not only is China in the process of pushing the US off the top spot for the world’s largest GDP. The country as a whole is progressing at break-neck speed.

In the past thirty years, the country’s manufacturing base has increased more than 18-fold, boosting career and trade opportunities immeasurably. Furthermore, the Chinese government has doubled investment in education in recent years. The emergence of this educated middle class naturally coincides with a sharp increase in the number of Chinese consumers. All of these factors combine to merit the British Council’s 2013 assertion that Mandarin is one of the most important global languages to learn today.

Rated by the British Council as one of the most difficult languages to learn, Arabic is non 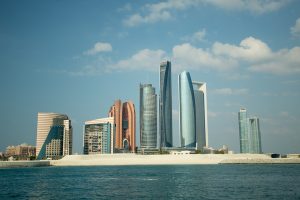 etheless highly rewarding. Featured by the language institution due to the potential diplomatic benefits of learning it. The language should also appeal to the business savvy looking to boost their working profile. Not only is it the fifth most widely spoken language in the world, it is also the official language of many of the dynamic and growing economies in the Middle East and Africa. Due to the West’s complicated relationship with the Arabic-speaking world. Native English speakers with a proficiency in Arabic will thrive in the business world.

A Romance language. Portuguese is relatively easy to learn for native English speakers compared to Mandarin and Arabic and yet the benefits of doing so are just as plentiful. Due to its prime geographical location, Portugal serves as link between the EU as well as other world markets. Adding to this its healthy relationship with the EU, along with its liberal economic principles. We have the perfect set-up for business seekers and business starters alike. Indeed, Portugal has fashioned itself as a hotspot for businesses in recent years. With major companies such as Volkswagen, Microsoft and Mitsubishi choosing the country as their base. 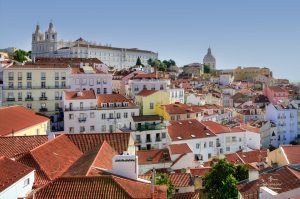 acilities at competitive prices. With its high quality of life, the country has one of Europe’s lowest rates of crime as well as a young and eager workforce. It’s not difficult to see the appeal of Portugal and the benefits of learning Portuguese. If the Continent isn’t really your thing, and you picture yourself somewhere further afield, it’s always useful to remember that Portuguese is the official language of Brazil. Which itself boasts a burgeoning business sector!